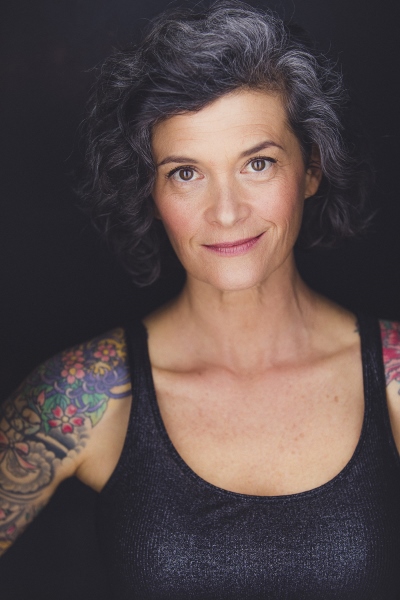 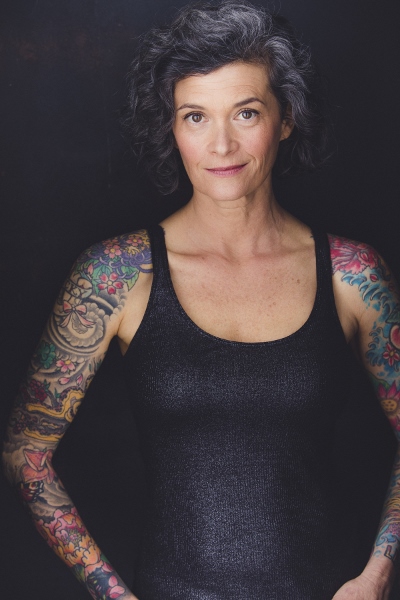 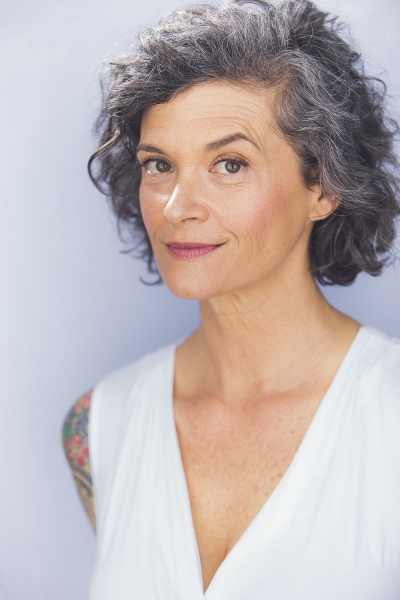 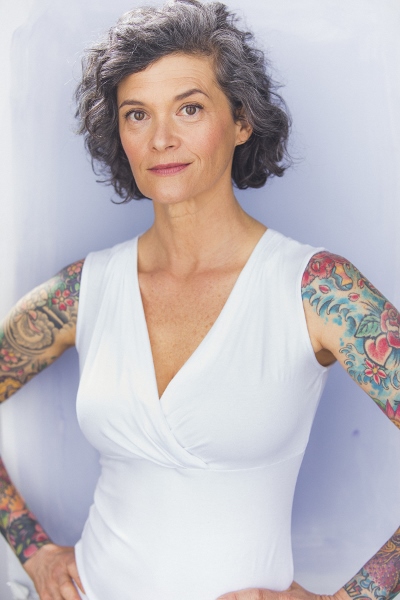 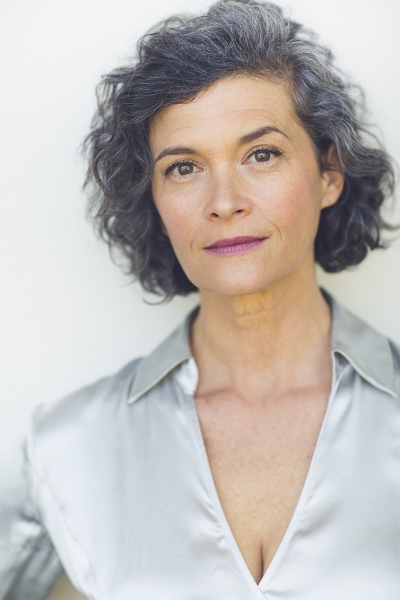 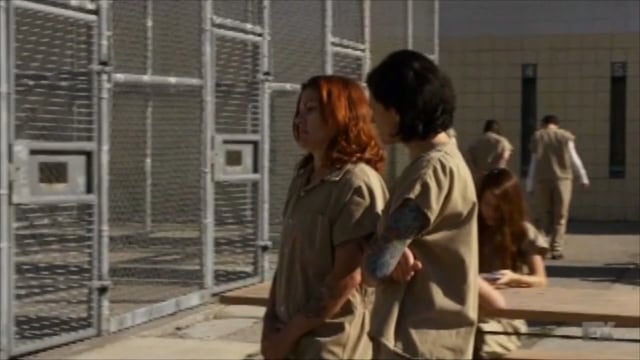 Lisa has been cast in numerous national television commercials and programs. She has co-starred on FX’s Justified, Showtime’s Ray Donovan, TNT’s Rizzoli & Isles, and the CW’s 90210. Off camera, Lisa has performed as a voice artist for a variety of video games, promos, documentary series, and radio ads. Lisa will also be co-starring in the upcoming feature, A Snow White Christmas filmed here in New England.