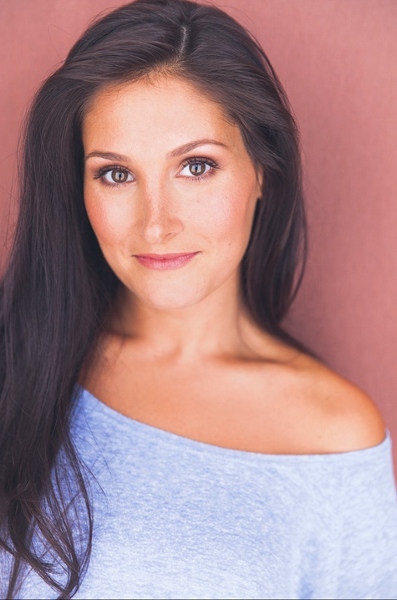 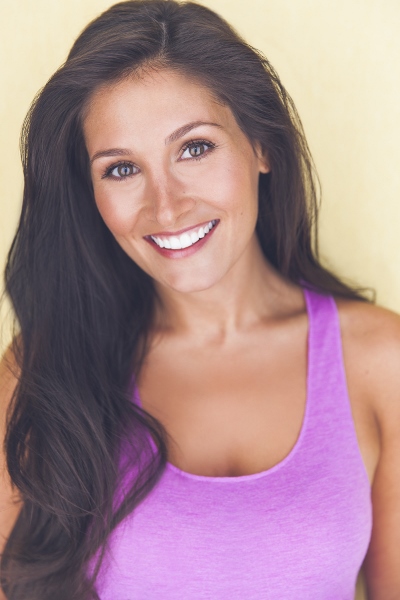 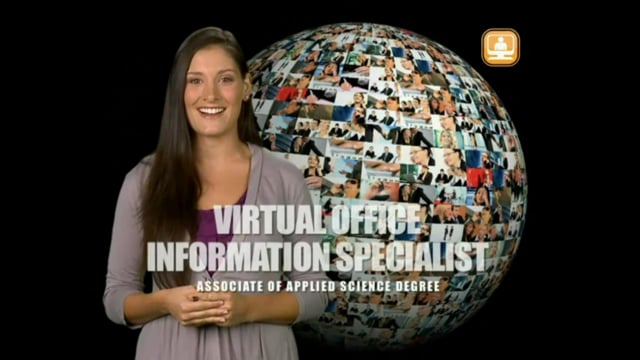 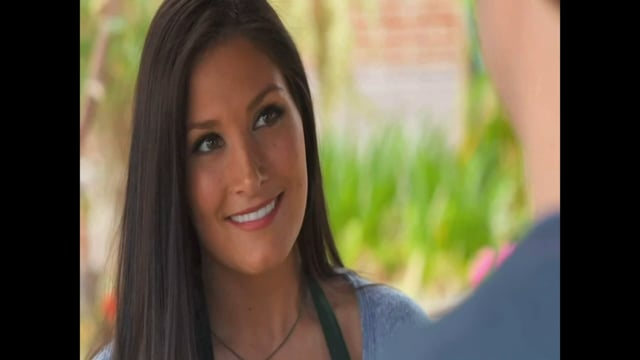 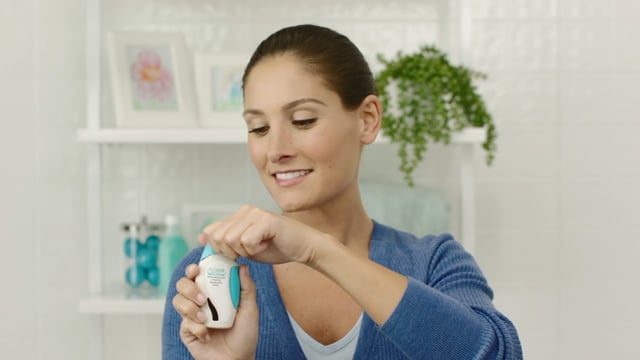 Jena Finn is a SAG-AFTRA actress, host, model, and dancer. She is known for her exceptional professionalism, playful attitude, and fierce dedication.

Jena continues to study film technique with Heidi Marshall. She has been called in by prominent casting directors based on her reputation, ambition, and talent. She believes in learning and creating new experiences, with the awareness that acting isn’t just about the fleeting time on set, but about the evolution of the human being.