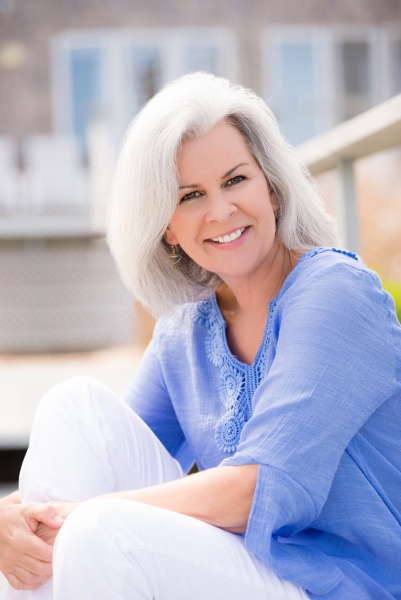 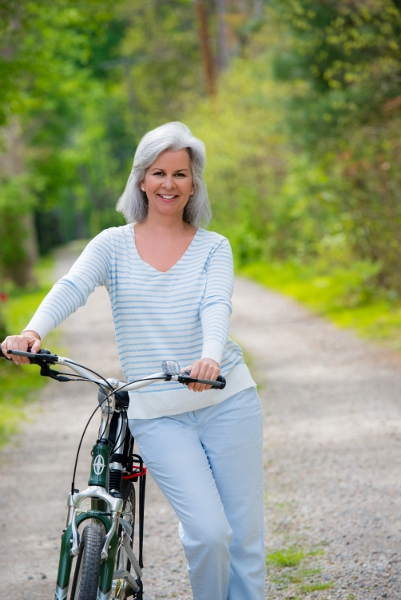 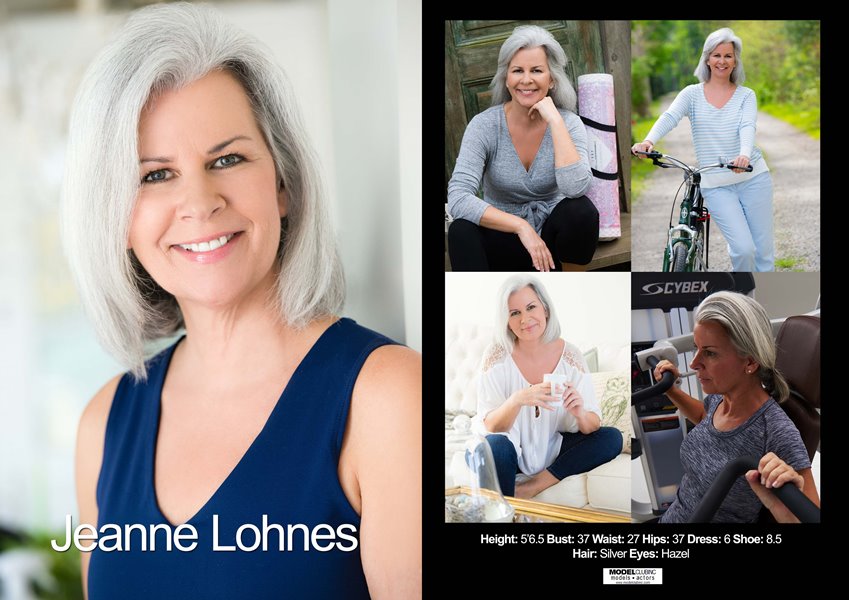 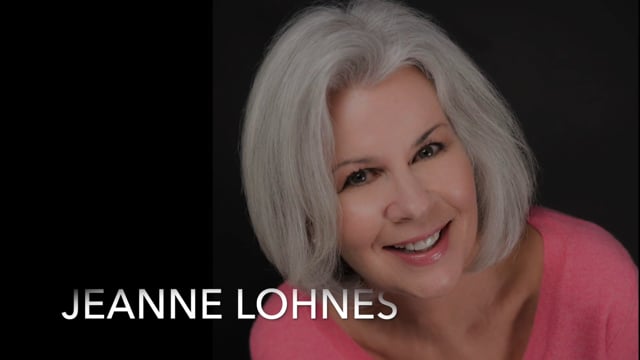 Jeanne Lohnes is a New England actress and lifestyle model. She has been involved in several theater productions for over 20 years and successfully progressed to on camera acting, landing principal roles in several national and regional commercials along with locally produced independent films.

She is also actively involved in the arts in her community and has served as a board member of the Woods Hole Theater Company, a non-profit, non equity company that has been in residence in the village of Woods Hole, MA since 1974 with the purpose to engage in and promote the cultural growth of the community and beyond. It is here where she performed as Florence Unger in The Odd Couple, Mrs. Robinson in The Graduate, Patricia in Extremeties and Elvira in Blithe Spirit, the latter two having been voted Cape Cod Times, "Top Ten Shows of the Year".

When Jeanne is not acting she enjoys working in her organic vegetable garden or strolling along the beach. She stays fit and healthy through yoga classes and mountain biking and is a long time volunteer with IFAW, the International Fund for Animal Welfare working on the Stranded Marine Mammal Research and Rescue Team.

Jeanne continues to train in the Boston area with acting instructors of superlative quality, including the highly regarded, Kevin Lasit.