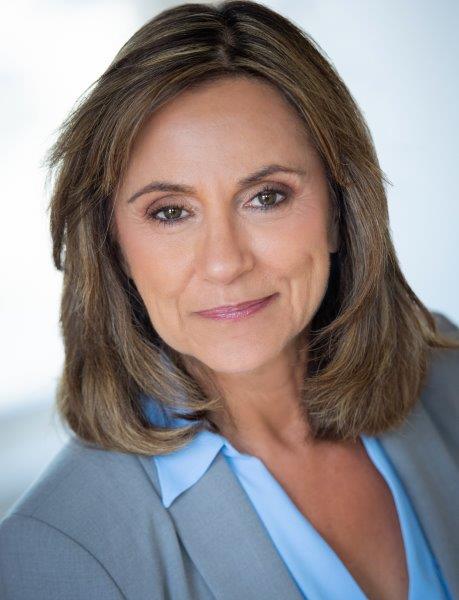 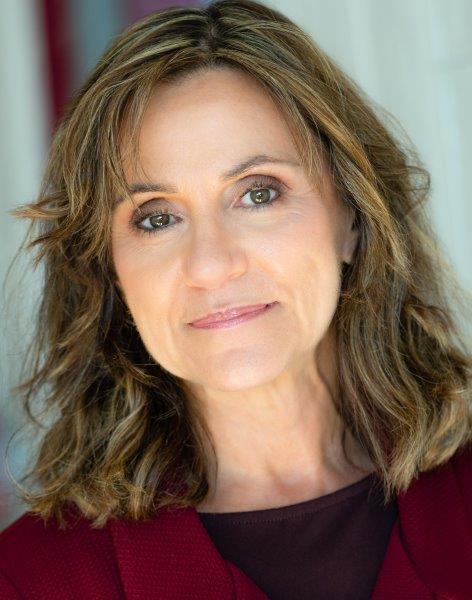 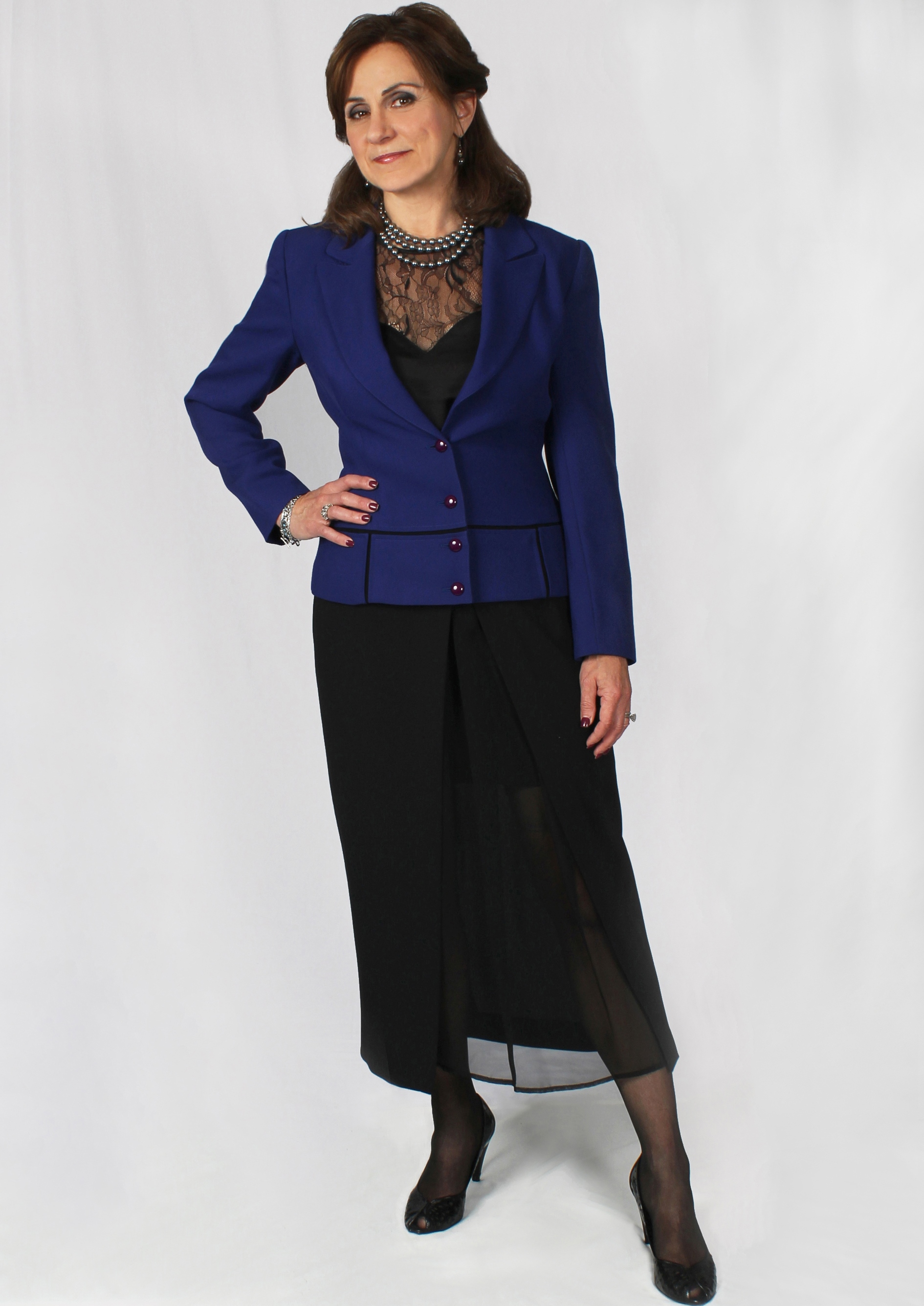 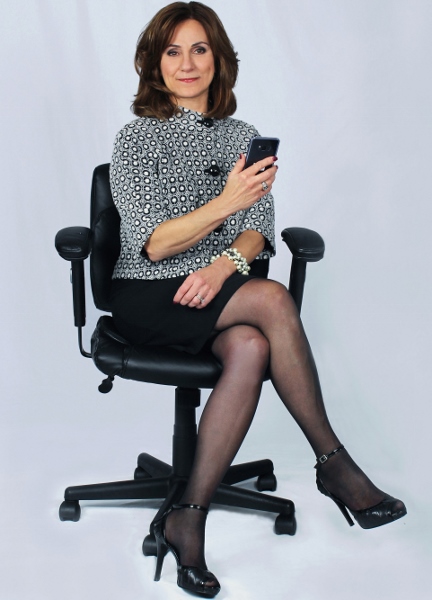 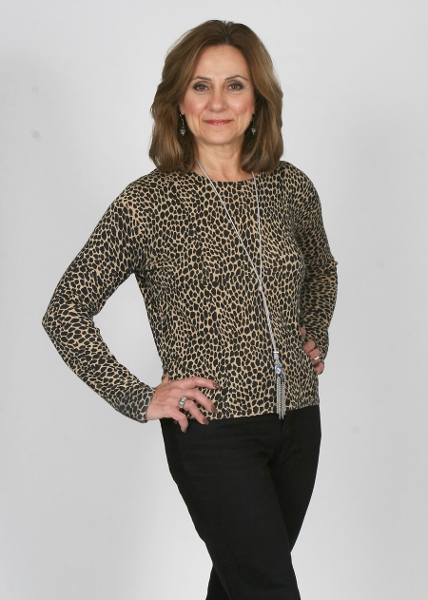 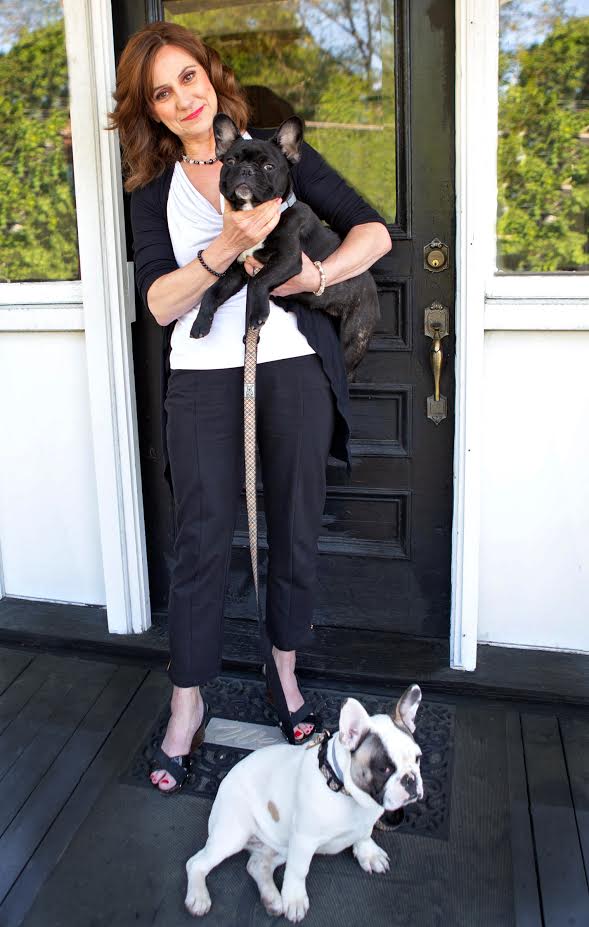 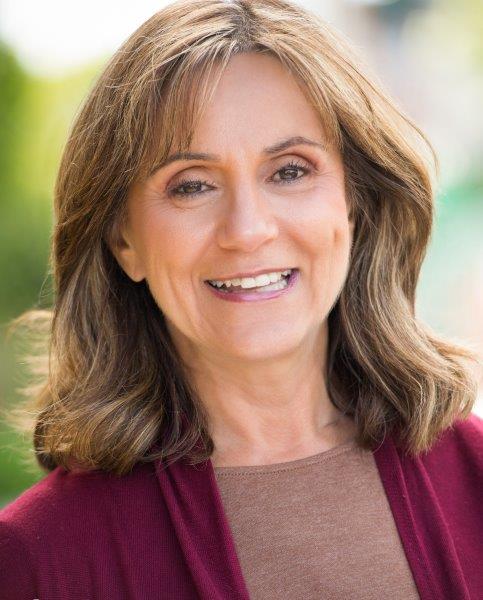 Carole Alpert is a professional , non-union VoiceOver/Actress/Model and Print Talent.

Recent jobs include an on-camera Industrial Training project for RAYTHEON, an on-camera web commercial for VIRTUALLY HERE, an on-line virtual assistant company, was a lead in a DIAL-A-MATTRESS commercial and starred in her own animation web-series BARKING TAILS BY GLADYS as the voice of Gladys, an animated dog as well as on-camera.. The series was co-written and conceived by Carole .

She earned a Bachelor of Arts in Speech Communications and French from SUNY Brockport.

Carole has trained and coached professionally with lau lapides company both here in New England and in NY, New York. Through LLC , she has studied with such acclaimed talent as Debi Derryberry, a well-known animation talent and trainer and John Sudol a Hollywood commercial coach and author of LANGUAGE OF THE FACE.

She has a home studio set up with capabilities for Voiceover as well as on-camera recording.