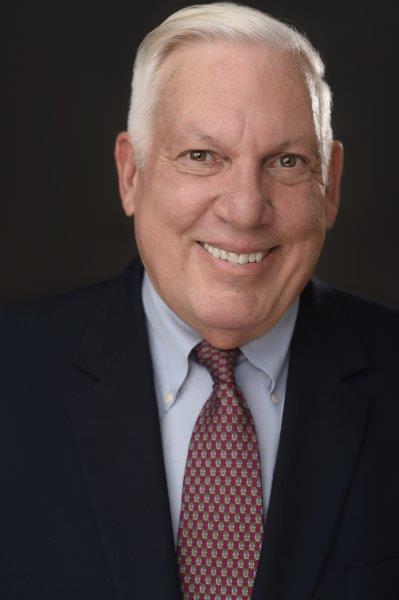 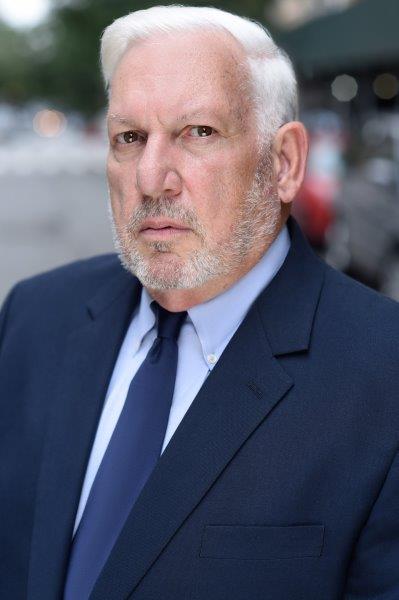 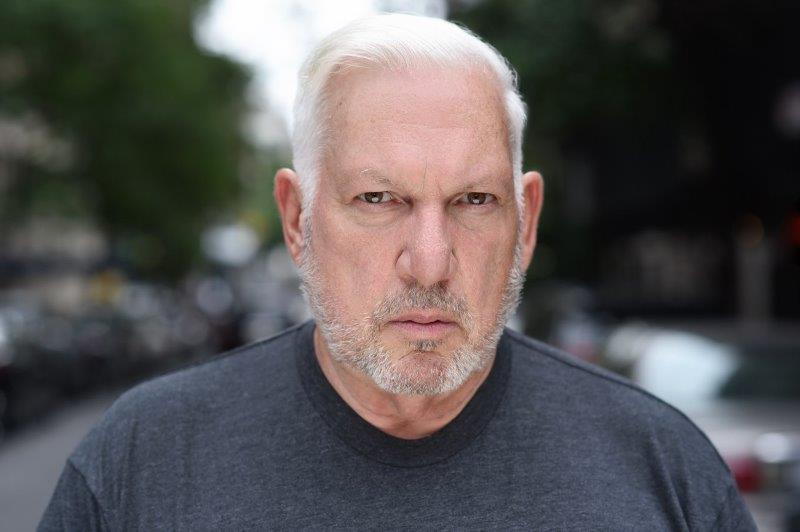 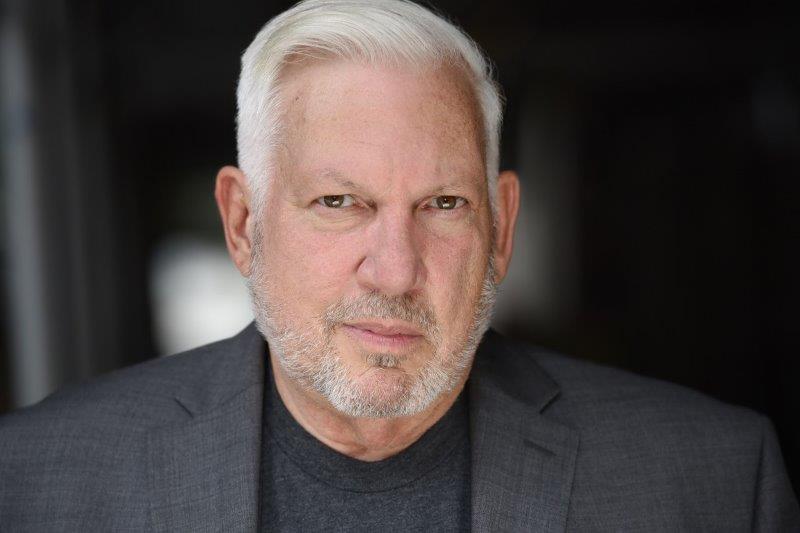 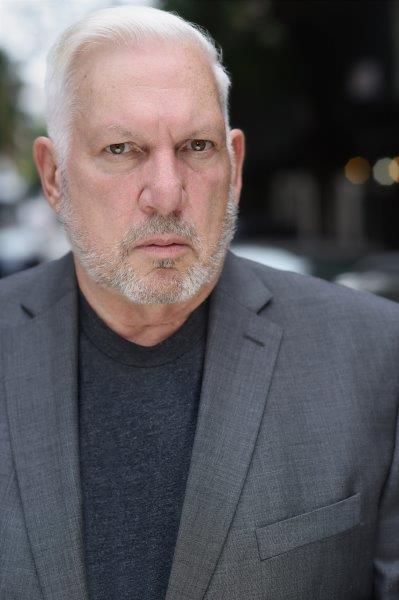 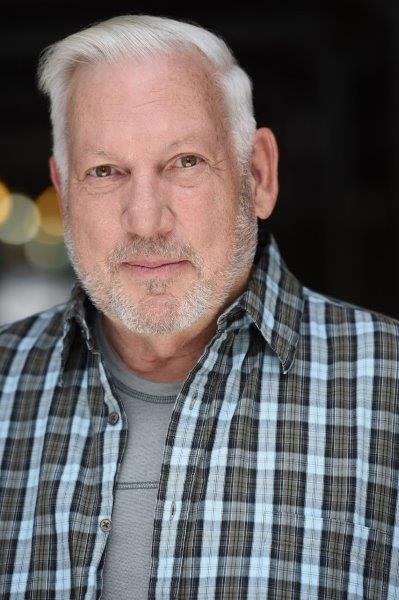 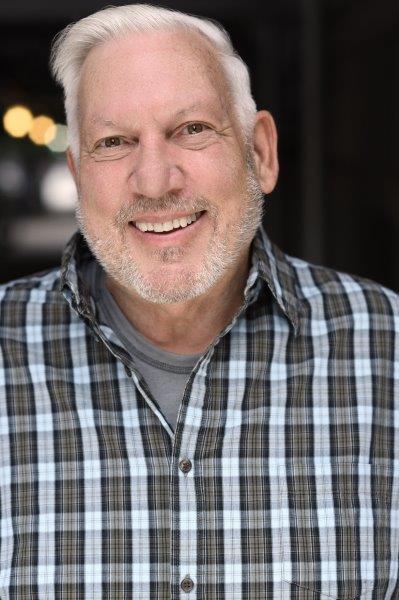 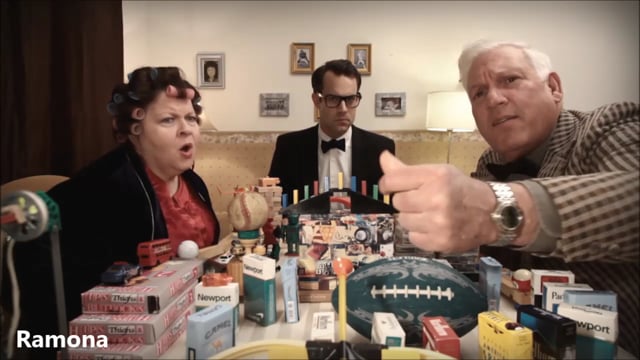 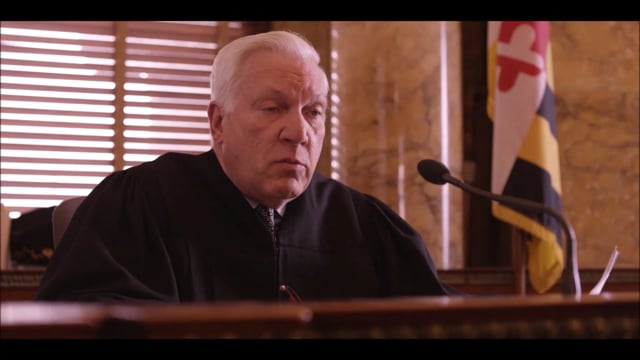 Born and brought up in Northeastern Massachusetts, I was both a musician and athlete, attended colleges in Massachusetts and Atlanta Ga,and developed a huge portfolio of life experiences before moving to New York. I was educated and worked as an actor in Boston and then New York, I have been employed as a Construction Engineer, Civil Engineer and Land Surveyor, College Professor and have actively been involved in development of residential and commercial Real Estate.

In addition to running several companies as President of the firm, I have been involved in local charities and served as the member of the Board of Directors of schools and colleges, Chambers of Commerce and philanthropic groups such as the Kiwanis. I have served as an appointed member of several Municipal Committees and Boards and have been involved in local, state and federal politics as the treasurer of a Congressional Candidate Campaign, of a City and Town Political Party Committee, as a consultant to the Secretary of Labor on overseas investment in Poland, and local political advisor to a governor and a president of the United States.

A licensed pilot, boat captain, and an eagle scout I still play keyboards, am athletic, have a good  understanding of leadership, the environment and the world around me.