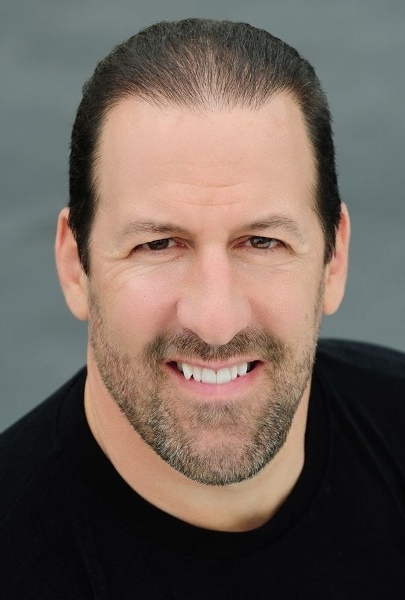 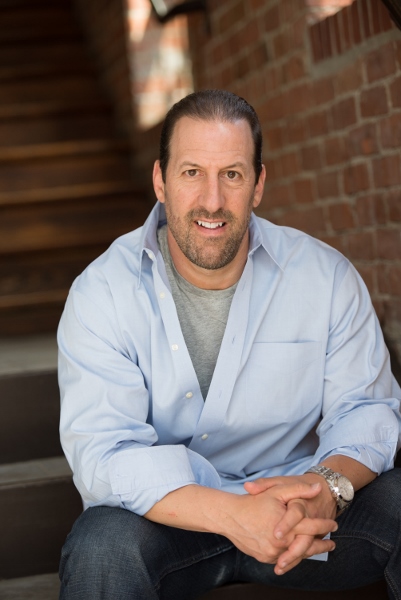 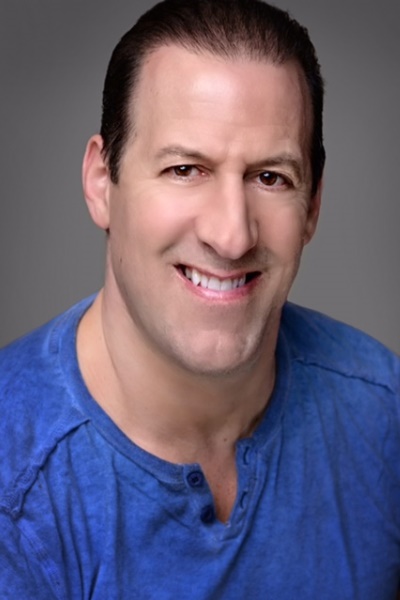 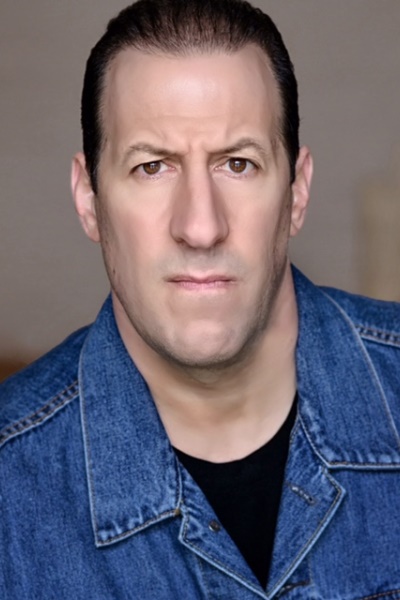 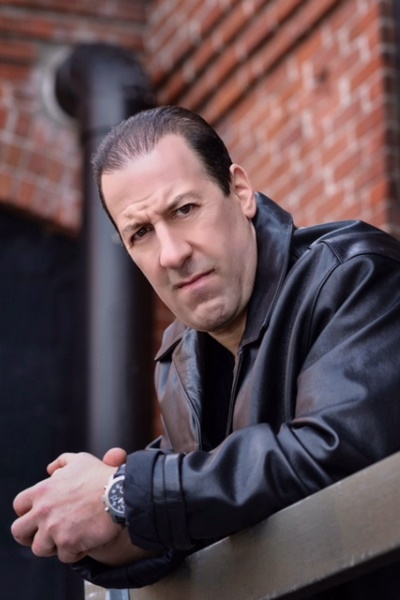 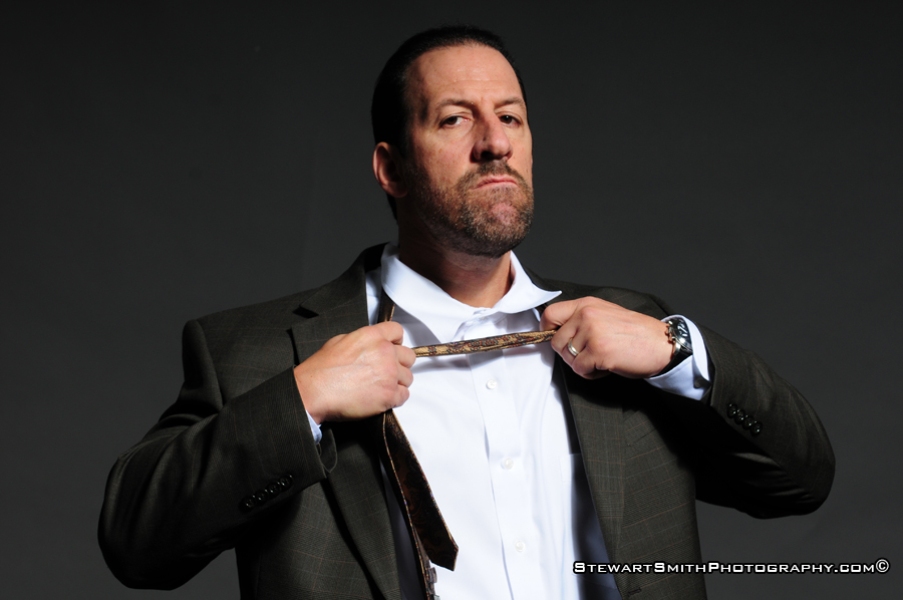 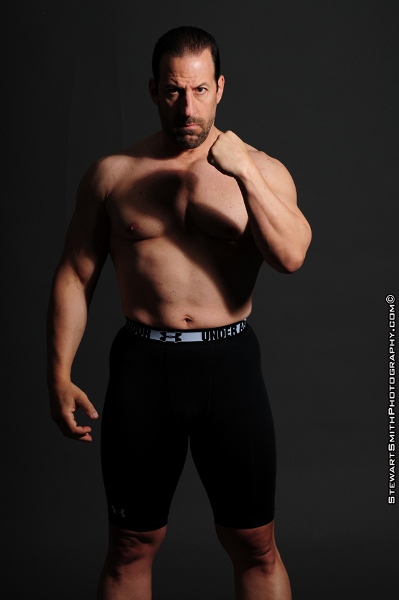 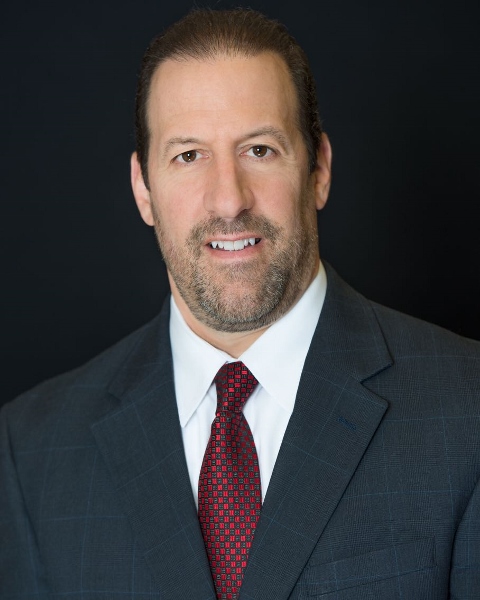 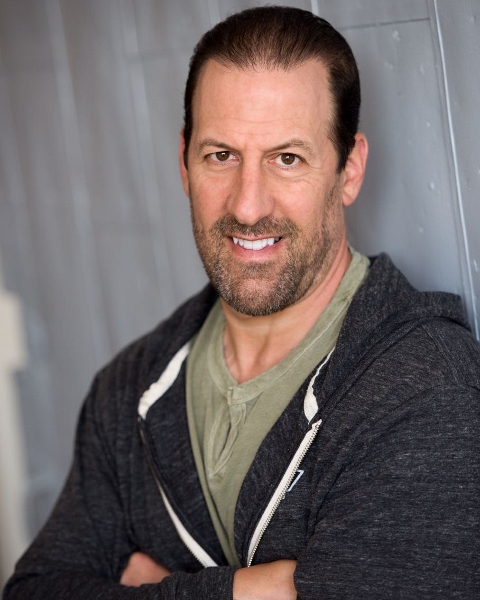 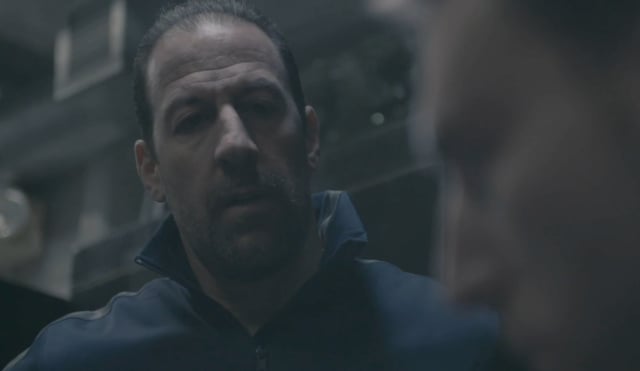 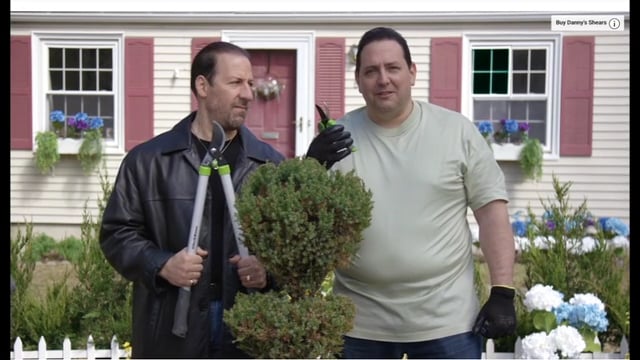 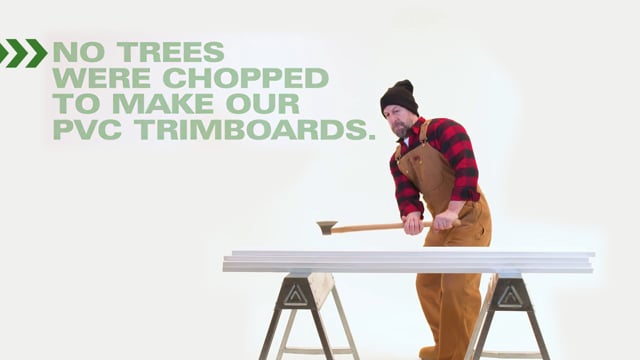 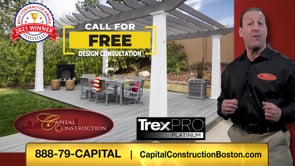 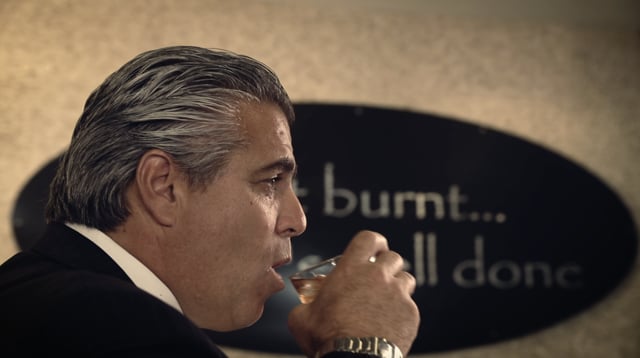 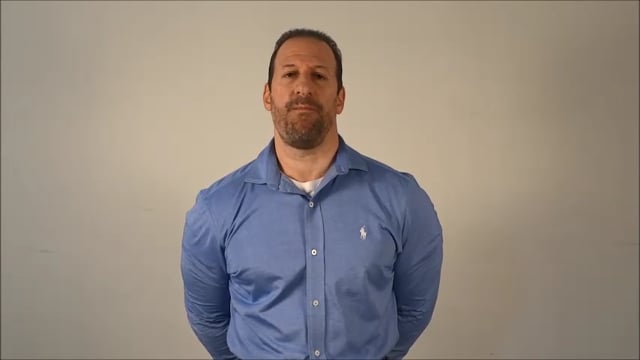 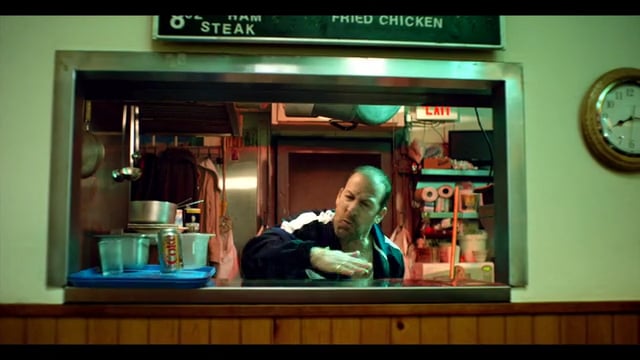 Patrick Languzzi is a life long resident of Massachusetts and a college graduate of Framingham State University.

He is a former professional (PED free) competitive bodybuilder and two-time National Amateur Bodybuilding Champion, as well as a top three finalist in the Natural Mr. Universe.

His interest in acting began when he started to receive audition calls based on a single photo taken at an open casting for the movie The Town, with Ben Affleck.

Since then, [2014] Patrick's worked hard to improve on his acting skills by taking Improv, performing stand up comedy, and attending intensive acting courses in Boston, New York, and Los Angeles.

Patrick's been fortunate to land roles in tv, movies, and commercials. During that time, Patrick's shared the screen with such stars as Jim Belushi, Kevin Hart, and Jake Gyllenhaal, to name a few.

Patrick has other projects in production.