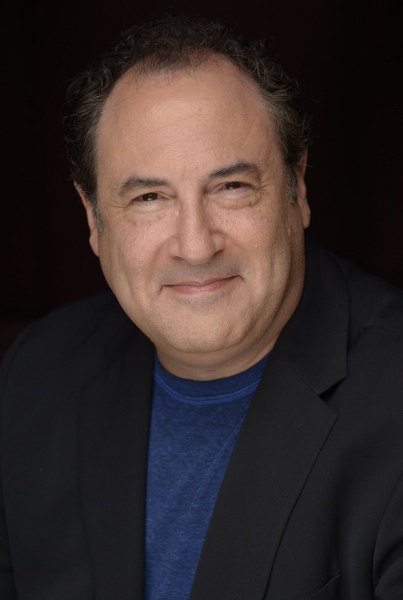 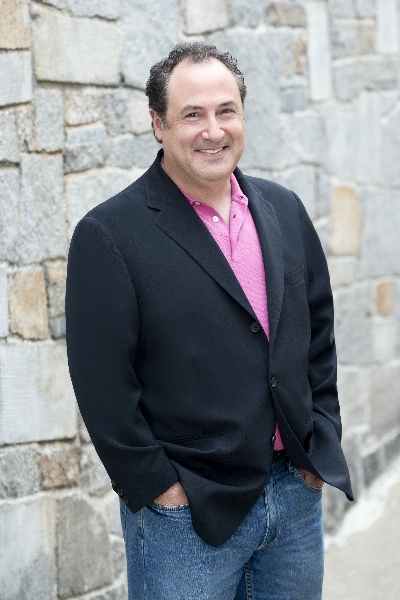 Jeff Bellin is both an accomplished actor and musician, having worked on commercials, TV, film (incl. a principal role in the movie Slip and Fall starring William Forsythe), as well as the stage. Jeff sings and plays the keyboard as well as the ukulele, and has worked in such productions as the Massachusetts musical comedy revue, "Mass Hysteria", as well as on the stage of the Charles Playhouse in the 25th anniversary production of "You're A Good Man, Charlie Brown".